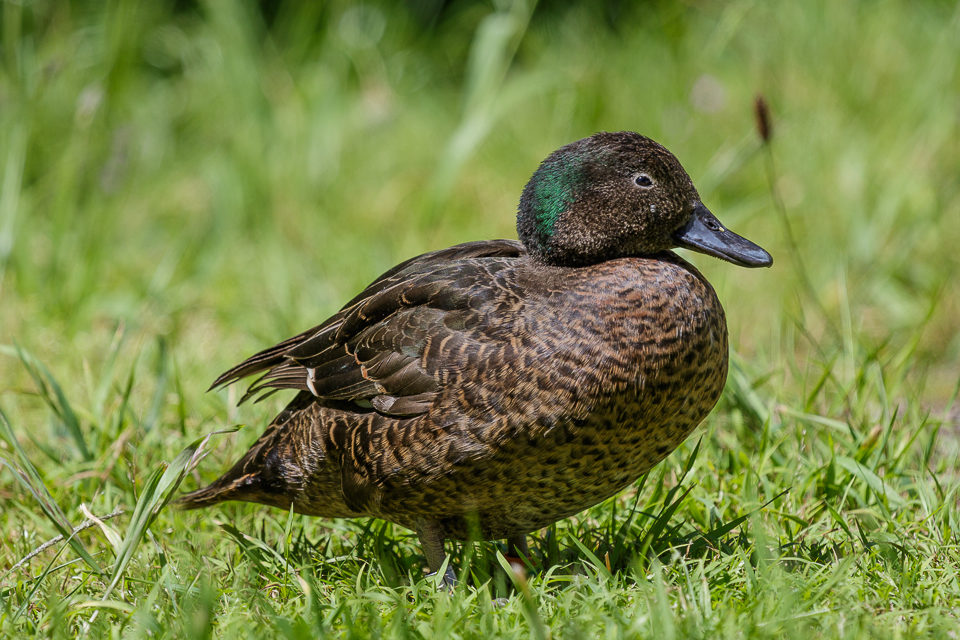 What does the Records Appraisal Committee do?

The Records Appraisal Committee (RAC) was established by Birds New Zealand (Birds NZ) to assess and verify unusual bird sightings reported from New Zealand. The RAC maintains a database of accepted records of unusual birds, or birds occurring far beyond their normal range. Summary reports of decisions are periodically published in Notornis or the Birds New Zealand magazine.

The RAC is the sole arbiter of what species will or will not appear on the New Zealand List, and advises the Birds NZ Checklist Committee, whose role it is to produce a list of birds of New Zealand that incorporates current taxonomic consensus. The RAC can also assist anyone who simply can’t identify a bird they have seen.

How to report unusual bird sightings?

Sightings can be submitted online – simply fill in the online reporting form here. Unusual Bird Report (UBR) forms can also be downloaded at the bottom of the page, and completed forms submitted to the Records Appraisal Committee secretary.

Have you seen an unusual or rare bird and want to report it fast? Email the Regional Representative within the region the bird was seen, and post it on BirdingNZ.net. If you are not a member of BirdingNZ.net or are having trouble joining, please contact Neil Fitzgerald or Brent Stephenson. If you are not sure if the bird is rare or unusual for the Region/Country – please notify your Regional Representative anyway.

The RAC makes decisions based on evidence presented – e.g. photographs and a written description of what you saw. It is not sufficient to simply state that you saw a rare bird. For advice on how to identify rare birds and what you should include in your UBR, click here.

What does the RAC do once it receives a UBR?

Click here to see a summary of RAC processes and timelines

A searchable database of summary data associated with submitted UBRs was launched in mid 2016. The main purpose of the database is to provide information on whether a UBR has been submitted (or not) for any unusual bird that visitors to this webpage might have seen, with the hope that this will encourage more UBR submissions. The status of each UBR can also be followed as it moves through the RAC process. The database provides hyperlinks to information on each species (New Zealand Birds Online species pages) and to more than 120 Birds NZ publications providing detail on individual birds or UBR decisions. The database can also be used to generate lists of sightings by species, locality, status (Submitted, Pending, Accepted, Not accepted, Suspense), year of sighting, year of submission, Details (Live, Breeding, Dead, Died, Aberrant), or whether they were the first record for New Zealand.

Recently-loaded information in the database must be treated with both caution and respect. Not all UBRs will be of the species claimed, and it is not appropriate for the veracity of submitted records to be debated publicly before the RAC has considered the UBR and notified the submitter of their decision. The information contained within a UBR is confidential to the submitter, the RAC, and the relevant Regional Representative of Birds NZ. The only person authorised to provide information on the precise location of a reported bird (if appropriate) is the local Regional Representative.