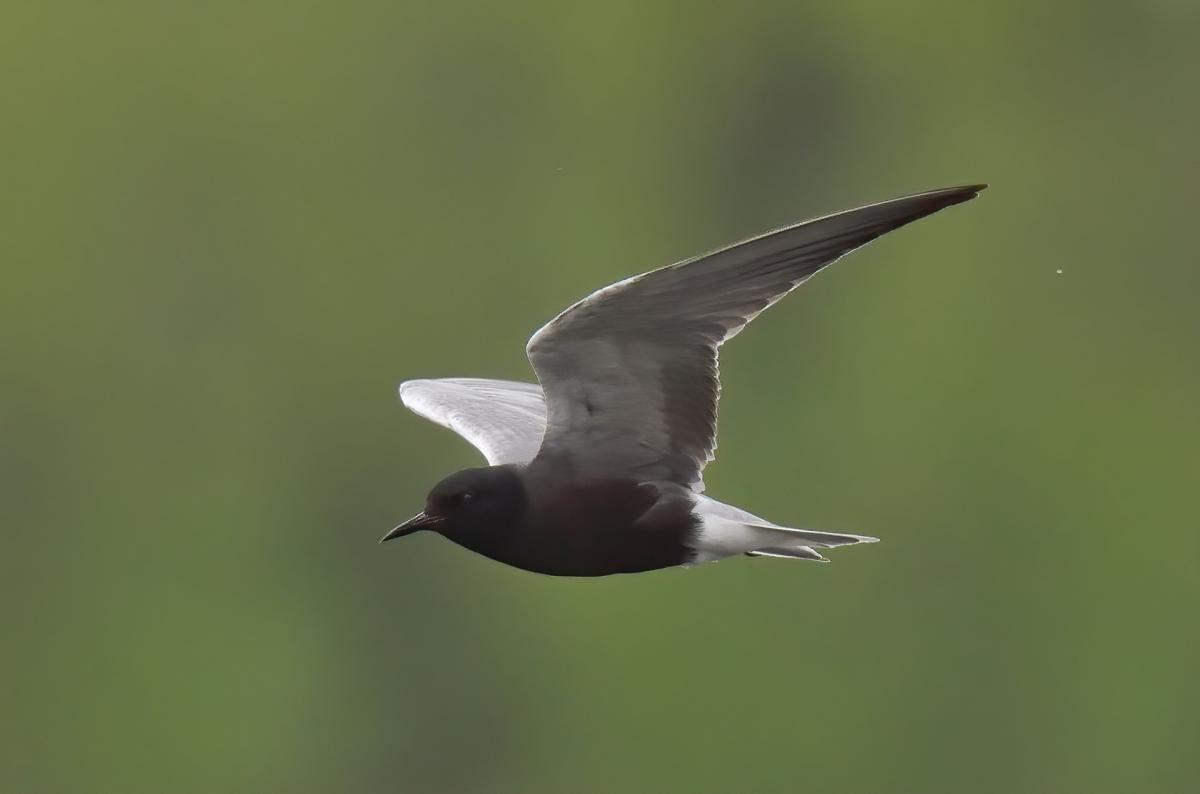 I am pleased to report that black tern has been officially added to the New Zealand list!

The following Te Papa blog tells the story of how it was discovered and recognised:

Thanks very much to Elizabeth Taylor, Oscar Thomas, John Graff, Russell Cannings and Sav Saville for the parts they played, and to Roger Smith, Gordon Petersen and Matthew Rodgers for their images used both in the blog and on the new Black tern page that Oscar wrote for NZ Birds Online: