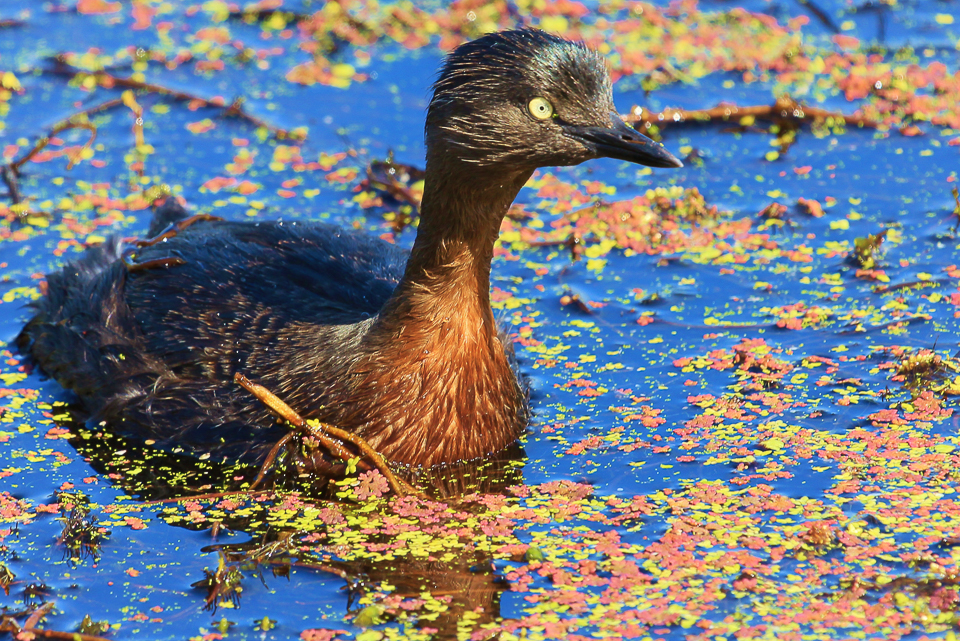 The Ornithological Society of New Zealand (OSNZ) Occasional Publications series was launched in 2022. The series complements the society’s journal (Notornis) and magazine (Birds New Zealand) by providing for technical publications that are too large for Notornis, or that contain content that is beyond the scope of the journal or magazine. Possible topics for the series include (but is not limited to)  checklists, faunal lists, and technical manuals. All publications in the series will be published as digital pdfs; however, Birds New Zealand Council will consider requests for printed versions of any publications in the series. Authors or editors interested in offering articles for the series should contact Birds New Zealand Council in the first instance, with suggestions for editorial processes.