National Schemes / Rare and Vagrant Birds / What are “Reportable Species”?

What are “Reportable Species”? 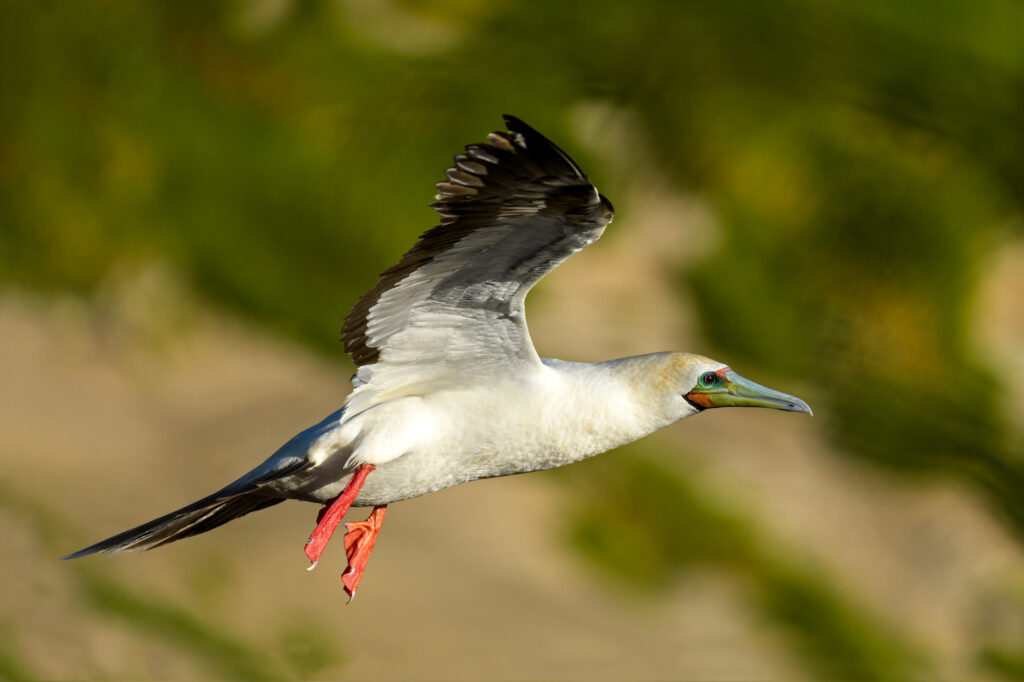 Not all rare birds are ‘reportable’. For example, the New Zealand fairy tern is one of our rarest birds, with fewer than 20 pairs. These breed at only a few sites in North Auckland. However, they are expected to occur at those sites and so are only ‘reportable’ north of Waipu and south of the Kaipara Harbour.

The List of Reportable Species is constantly under review. The Records Appraisal Committee expects to receive reports of sightings of any species beyond their normal ranges (as depicted in the Atlas of bird distribution in New Zealand 1999-2004; Robertson, CJR, Hyvönen, P, Fraser, MJ, Pickard, CR, 2007, Wellington, Ornithological Society of New Zealand).

The List of Reportable Species is a general summary only. Sightings of escaped or released cage birds should not be submitted unless the observer believes them to have bred in the wild.

If you have any queries or comments regarding the species listed here, please email Birds New Zealand’s Records Appraisal Committee Convenor rac@birdsnz.org.nz.