What happens to Unusual Bird Reports? 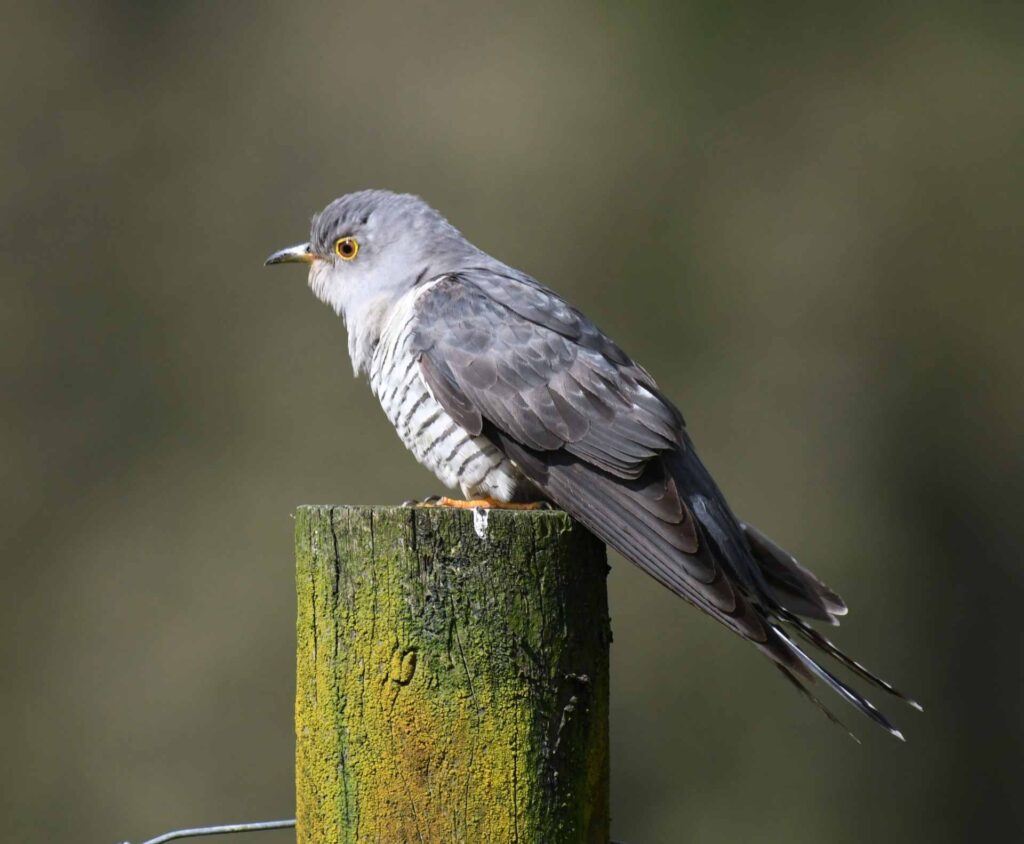 Reports received by the RAC secretary are assessed to confirm that they are of a reportable species (if not, they are usually sent to the relevant Regional Representative or Regional Recorder). Summary data about UBRs concerning reportable species are entered into the online UBR database, and the reports and any accompanying information are sent to RAC members in batches every two months. Members then have two months to get their comments back to the secretary. In the case of first New Zealand records, or species otherwise considered extinct, unanimous support is required from RAC members before such records can be accepted. For remaining records, a majority of members must agree on the bird’s identity before acceptance. When appropriate, expert opinion is sought from within or outside New Zealand.

Decisions are notified to submitters once all the RAC member comments are collated and assessed by the RAC convenor. Depending on when the UBR was submitted in the 2-monthly cycle, a decision should be received within 2.5 to 4.5 months of submission. The online UBR database is then updated to show the decision on each UBR. Biennial reports are published in Notornis summarising the UBRs assessed by the RAC since the previous report, and providing context for each sighting (e.g. the number of previous accepted records). Links to these reports are provided here. Observers of notable birds (e.g. first, second or third records for New Zealand) are encouraged to publish detailed accounts of their sightings after their records have been accepted by the RAC.