National Schemes / Rare and Vagrant Birds / What to do if you see a rare or unusual bird? 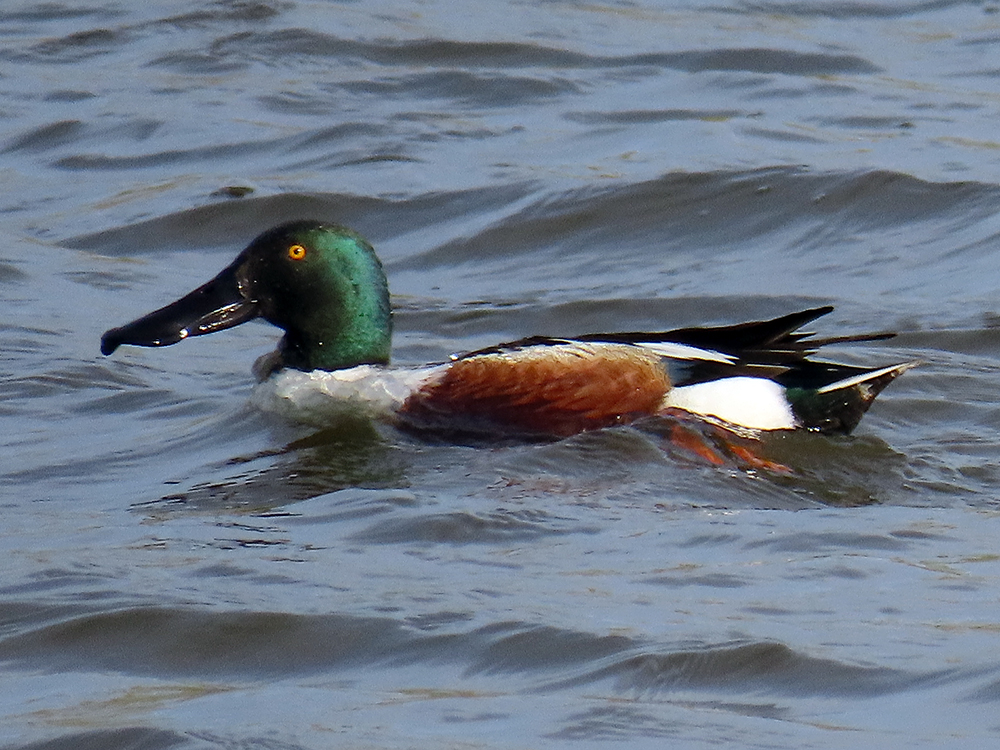 Photographs, sketches and good notes are all important aids to correct bird identification. Even if you have managed to get a good photograph or video of the bird, notes and sketches are important to describe any features of plumage and behaviour (including calls) not evident in the image(s).

What notes should you take?

Bird identification is based on being familiar with the ordinary, and recognising the extraordinary. If you think you have seen something unusual, then write down or draw what was different about the bird – what attracted your attention, and how it differed from similar species.

If you managed to take photographs, then your notes and sketches should focus on any additional identifying features that you failed to capture in the images, but noticed at the time. It helps to not only be familiar with the birds you expect to find at the locality, but also to know the names for different feather tracts and soft parts used in bird descriptions. These are usually illustrated at the start of bird field guides, or click here.

Try to write your notes as soon as possible – preferably while the bird is still in view. Notes should be written before you consult a field guide, to ensure that they are a record of what you saw and heard, rather than what you should have seen.

No matter how scruffy your field notes are, they are a valuable record of what you noted at the time. Please scan or photocopy them and submit them as supplementary information to your UBR and any images taken.

Submit details of your sighting

You’ve gone to all that effort to document the rarity – the next step is to fill in a form and send it to the RAC. An “Unusual Bird Report” (UBR) form is to be used wherever possible, to ensure that all relevant information is included to aid the RAC in its consideration of the record.

Sightings should be submitted by filling in the online reporting form here. Alternatively, an Unusual Bird Report (UBR) form can be downloaded in Word format at the bottom of this page, and the completed form submitted to the Records Appraisal Committee Secretary. When a UBR is submitted via the online form, you should receive an automatic email containing the written information that you submitted.

Have you seen an unusual or rare bird and want to report it fast? Email the Regional Representative within the region the bird was seen, and post it on BirdingNZ.net or on the ‘New Zealand Birders’ Facebook group. If you are not a member of BirdingNZ.net or are having trouble joining, please contact Neil Fitzgerald or Brent Stephenson. If you are not sure if the bird is rare or unusual for the Region/Country – please notify your Regional Representative anyway.

Will the RAC accept a single-observer record?

It is sometimes stated in bird watching circles that the only thing worse than not seeing a rare bird is seeing one by yourself, as the RAC won’t accept it. Well in New Zealand that isn’t true. If we followed that rule, half the records we get would be thrown out as there simply aren’t enough observers!

If the species is a first for New Zealand, or a species otherwise considered extinct, it will be subject to an extra level of scrutiny, but there is no reason that a thorough record by a competent observer would not be accepted. Certainly a photograph (no matter how bad) significantly bolsters any single-observer record.